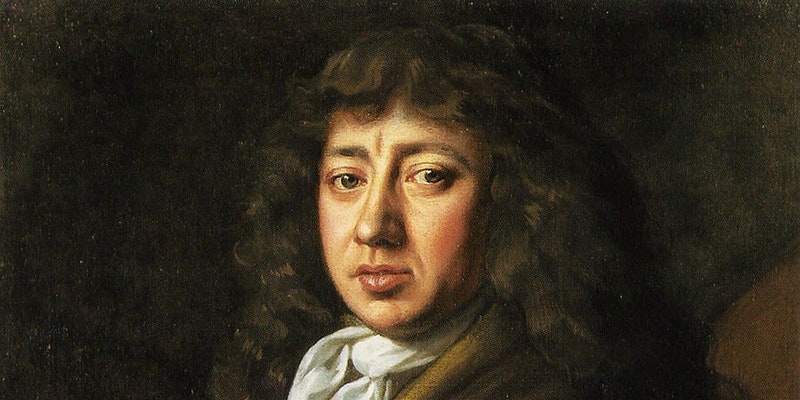 Join leading London historian Ed Glinert, author of Penguin’s London Compendium, cruise ships speaker, and one of the most prolific tour guides in the country, on this festive Zoom tour-talk he invented around the great diarist’s London haunts.

Ed Glinert writes: “I devised this tour in 2004 and ran it for several years for the London Walks company. I am now running New London Walks to offer residents of and visitors to the world’s greatest city new and exciting insights into its remarkable history. In view of the current restrictions, I have devised this original Zoom version, which means we can cover the entire sweep of the capital – all Pepys’s haunts, from Downing Street to the Tower – that we could never get to without walking all day!”

It’s 1660, not 2020. Christmas has been banned by the Puritan government, not by Boris Johnson.

“All persons are to take heed and remember that Christmas Day and all other superstitious festivals are utterly abolished.”

It wasn’t a nasty virus or the Great Plague, which was five years off, that saw this dastardly decree, but the Cromwell puritan clan who deemed Christmas to be both pagan and Popish – unchristian. Well, at least there was some common sense in London. Earlier that year, on the 1st of January no less, a teller in the Exchequer under George Downing began writing a diary.

“Blessed be God, at the end of the last year I was in very good health, without any sense of my old pain, but upon taking of cold.”

It was a private secret diary, not for public consumption, because he was just a minor civil servant called Samuel Pepys. Yet by accident Samuel Pepys’s diary saw the light of day many years later to become the best, the funniest, the sharpest and most human account of that turbulent period of English history. A million words recording the era that saw the short-lived post-monarchy commonwealth of the Cromwells replaced by the restoration of the throne. It was the time of the Great Plague, the Fire of London and the threat of Dutch invasion – and Pepys was right in the middle of it as he rose through the ranks to become MP for Harwich, president of the Royal Society, and chief secretary to the Admiralty while remaining a high-living philanderer and bon vivant.

How do I book?

This tour is available through Eventbrite